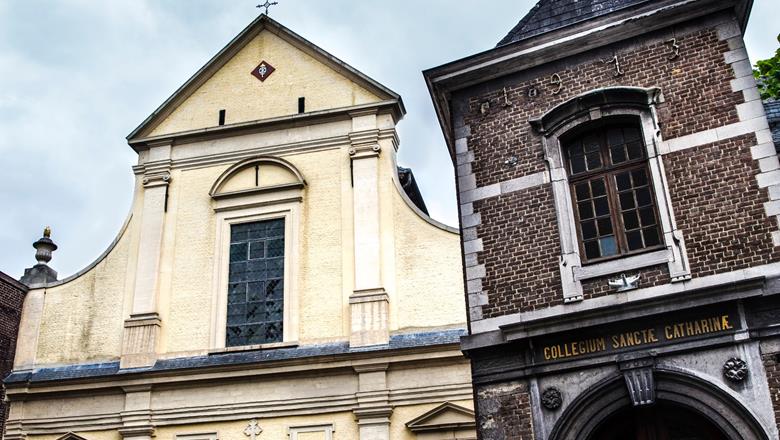 The Katelijne Chapel, already mentioned in 1247, served as a church of weavers until it was incorporated by the St Adrian’s Abbey in 1515, which it relinquished to the Minimes in 1622.

The convent buildings, in which the city council had been housed since 1824, were taken over by the Episcopal administration in 1850.