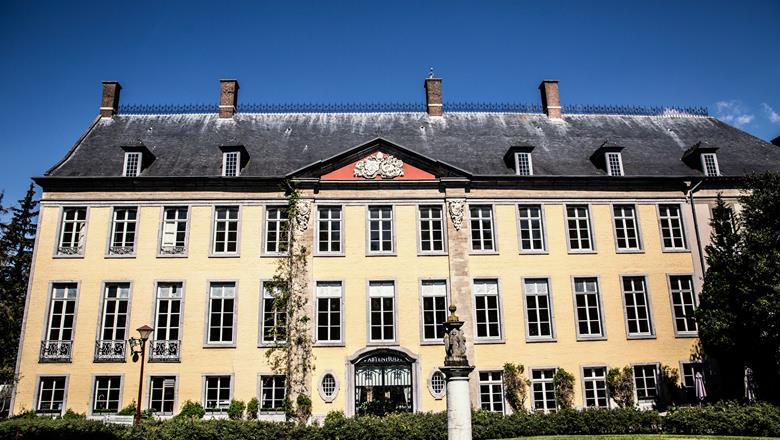 St Adrian’s Abbey was originally called St Peter’s Abbey (1096). When in the 12th century, the relics of St Adrian were housed there, its name was changed accordingly and the abbey became a place of pilgrimage with a European feel.

Sights of interest are the Abbots’ House (Prelate building), the Coach House with its dovecote and the Ice Cellar (protected location for bats). The Gate House also deserves special attention. Remains of the original abbey and church are still evident in various places.