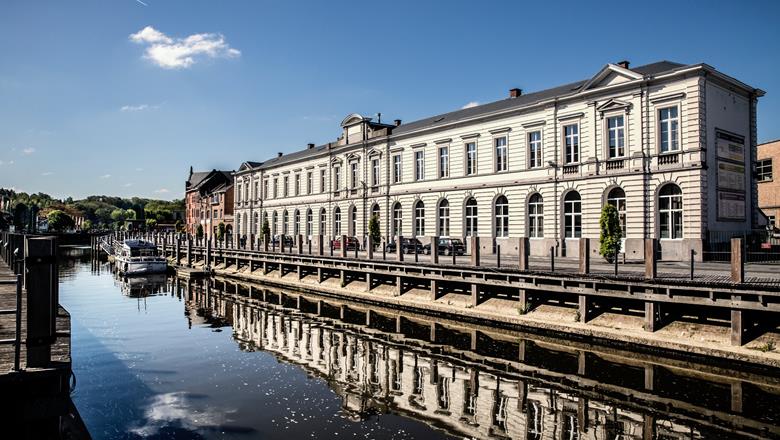 In 1881, the city was obliged to set up municipal a primary and nursery school, which was completed in 1883 on the site of the demolished beguinage.

The monumental neoclassical facades of the main building and the two service buildings on the other side of the school are the most impressive examples of 19th century civic architecture in the city.

In 1949, a separate state secondary school for girls was set up in the building and in 1971, the state middle school was accommodated here.